As Gavin Williamson gets a knighthood, let us remember how bravely he stood up to the Russian president…

“It is absolutely atrocious and outrageous what Russia did in Salisbury. We have responded to that. Frankly, Russia should go away and shut up.” – Gavin Williamson.

There lives a certain man in Russia who is shonky
He’s big and strong, size of a donkey
He’s the latest squirrel distraction in the press
In this whole govern mental shit storm mess
He should have been played by Donald Pleasance
It’s such a shame he’s dead
He could have captured his effervescence
He’s so well red

World, shut your mouth. Shut your mouth. Put your head
back in the clouds – Gavin Williamson’s so dead
In all affairs of state he was the man to call
Going nah nah nah nah nah, I hate you all
Meanwhile Putin rubs his hands in glee
Hearing Gavin do his best
This guy’s even worse than me
It’s so easy to wind up the West

But when his drinking,lusting
and his hunger for power
became known to more and more people,
the demands to do something about this outrageous man
became louder and louder

Frankly, Russia should go away
and should shut up 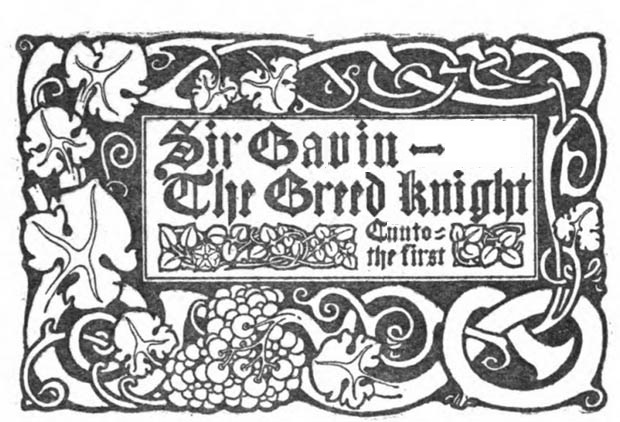 Dropped On Her Head (Tea Sock)

Fuck This For A Game Of Soldiers